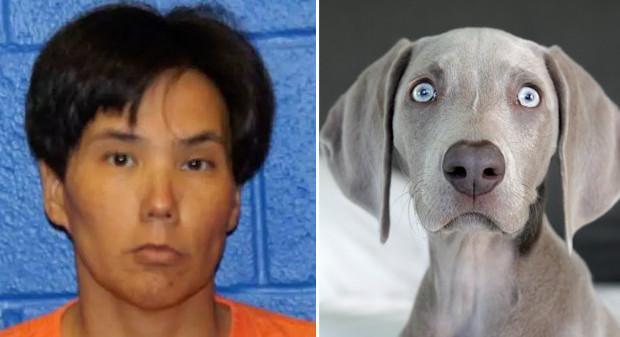 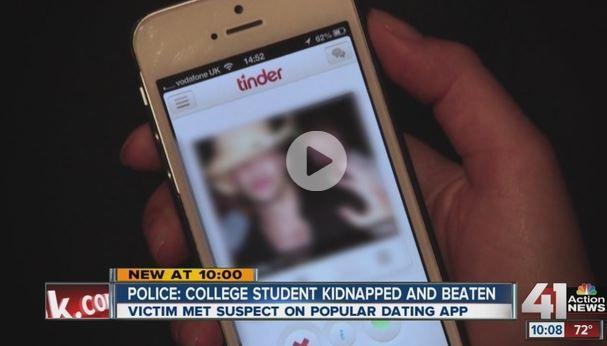 #WTF?! A 20-year-old University of Kansas student was kidnapped after a Tinder date turned violent. Shane Allen, 30, picked up the student at her sorority house on April 12. According to court documents, the pair had spent one night together prior to the incident. Then, you might say, he REALLY swiped her!

"Doctor! It Hurts When I Do This!"

Where Shall We Go?

My wife wanted to go on a pleasure trip.

I told her:  "Great, let's take your mother to the airport."

I saw my wife bought one of those new Wonder Bras.

Goofing around I told her: "You know why they call it the Wonder Bra? When you take it off you wonder where your tits went."