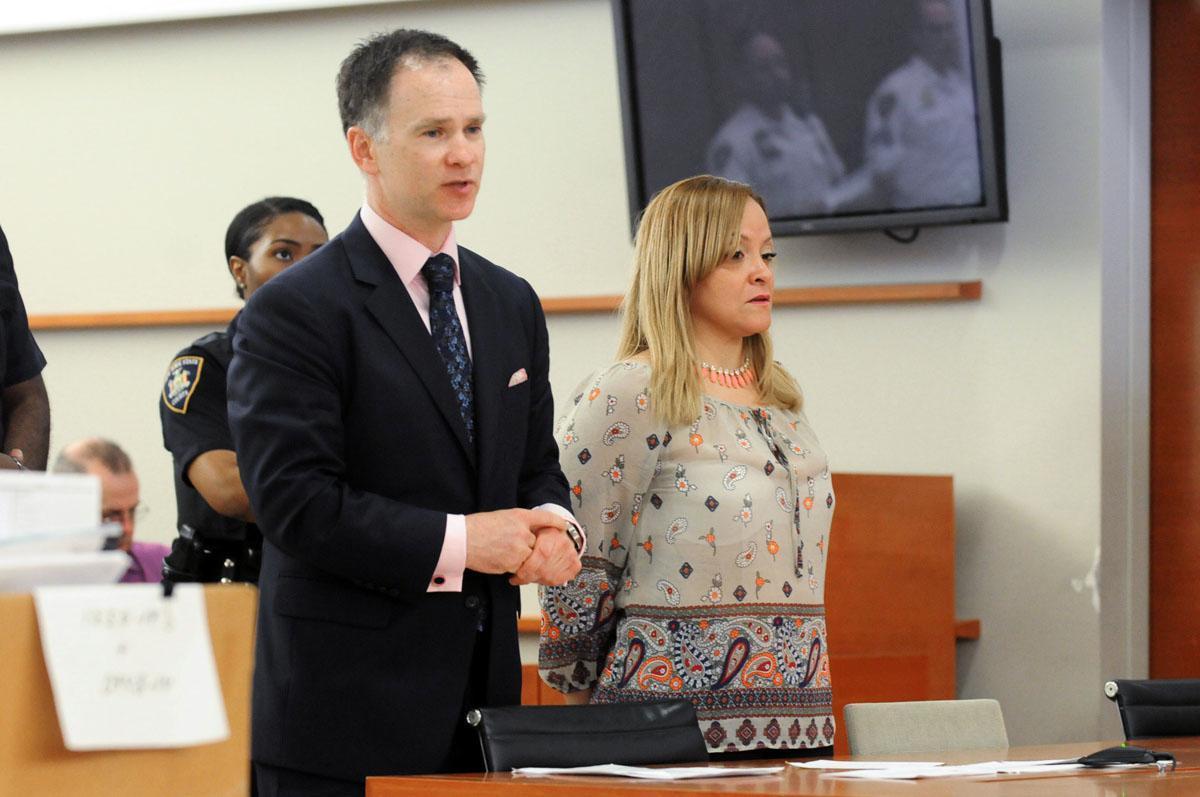 The Bronx District Attorney says Barrientos had as many as eight husbands at once.

Barrientos is charged with filing a fake instrument, i.e. a phony marriage license and application. The DA's office says she faced two counts of felony fraud at her arraignment Friday, where she pleaded not guilty.

If convicted, the DA says she could get up to four years in prison.

The criminal complaint alleges the 39-year-old woman obtained two of the marriage licenses in the Bronx. It says the others were obtained all over Westchester County and Long Island. The first one allegedly was obtained in 1999.

The complaint says she was arrested following a probe of her most recent marriage in 2010.

It wasn't immediately clear if she had a lawyer.

(Story courtesy of the AP via cbsnews.com)

Who's My Real Dad?

A son asks, "Dad, how come I have brown skin and you are white?"

"Well son, just take a look at your mother,".

"But Dad, she's not black either."

My apartment is full of Valentine's cards.

I'm not some kind of stud.

How You Grow The Franchise

How did Dairy Queen get pregnant?