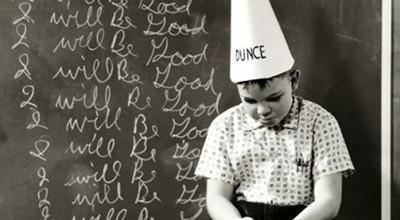 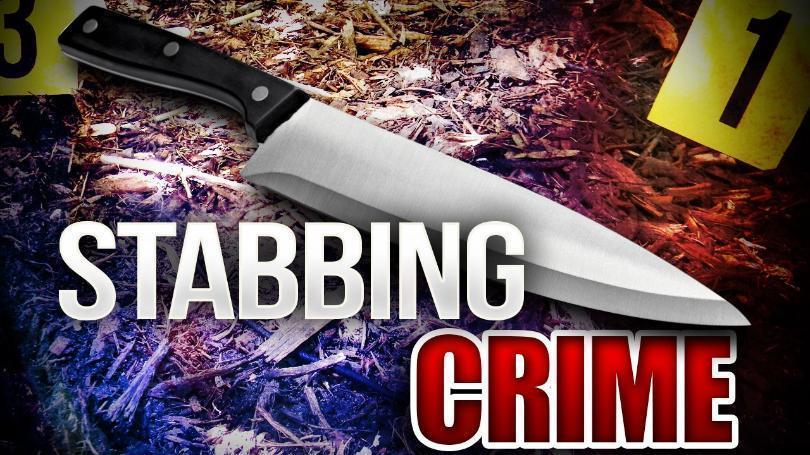 Why'd the guy text his wife a picture of his limp dick?

Wanted to let her know he was thinking about her.

Guy walks into a bar and sees a dog lying in the corner licking its balls. The guy looks at the bartender and says: "Man I whish I could do that!"

The bartender tells him: "Better try petting him first!"

Back To Her Place

A guy takes his date back to her place. He gets her up to her bedroom where he sees a wall full of fluffy toys.

After he fucks her he asks her: "How was I?"

She says: "Take anything from the bottom shelf."