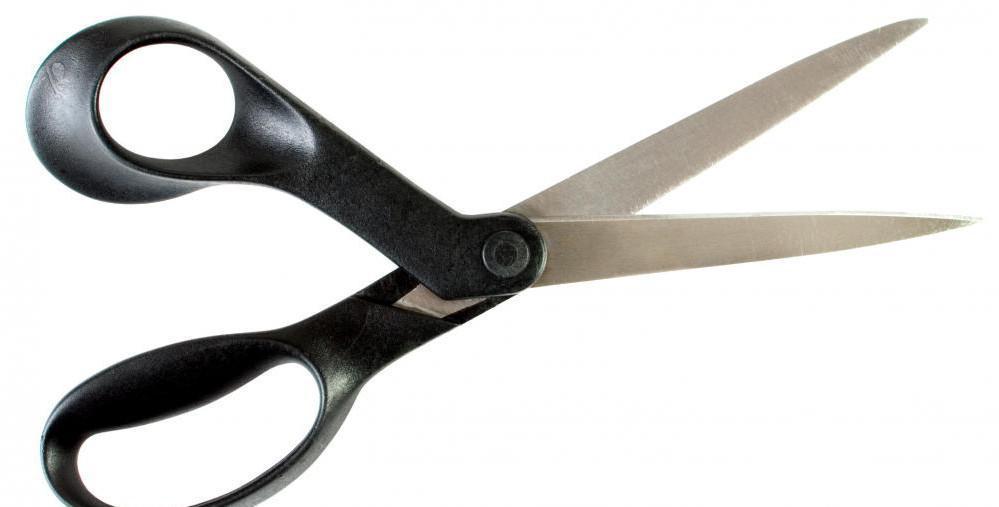 #WTF?! Shades of Lorena Bobbitt! Trying to slice his salami was truly the most unkindest cut of all. A woman pleaded guilty to assault with a deadly weapon and assault with great bodily injury after her husband said she attempted to cut off his penis with a pair of scissors.

Virginia Valdez, who is 72, received no jail time as part of her plea deal. She was sentenced to three years of probation and 400 hours of community service. The husband and wife have restraining orders against each other, and there is an ongoing civil lawsuit.

Virginia’s attorney, Bryan Altman, argues that Virginia acted in self-defense after her estranged husband broke into her home and started sexually assaulting her.

“You have to remember they had been married about 36 years, so she had endured years of abuse,” Bryan says.

Cesar’s attorney, Gloria Allred, says there is no basis for a self-defense argument, saying that Virginia offered to perform oral sex on Cesar as part of her plan to have him lie on the bed, vulnerable.

“You don’t use violence against your spouse,” Gloria says. “It’s wrong if the victim is a woman. It’s wrong if it’s a man.”

“The earlier you enlighten those around you and seek help, the more likely you can avoid an outcome like this, that really wasn’t a good outcome for anyone," Dr. Travisays.

If you or someone you know is in an abusive relationship and needs help, please contact the National Domestic Violence Hotline at 1-800-799-SAFE (7233).

What do a gynecologist & a pizza delivery boy have in common?

They can smell it, but they can't eat it.

What's the difference between a musician and a pizza?

A pizza can feed a family of four.