Mother Pleads Not Guilty in Birthday Cake Beating of Boy 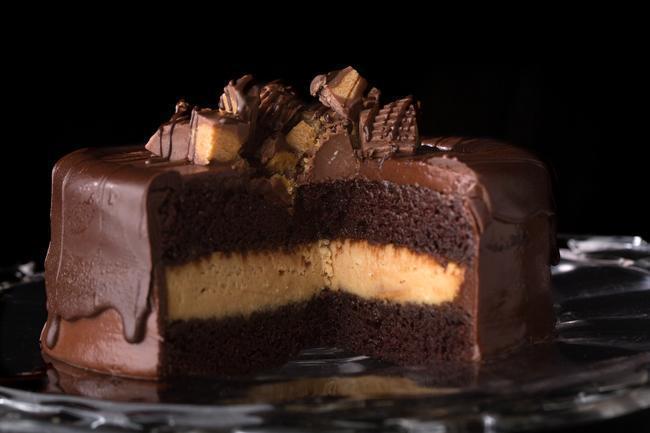 #WTF?! The cake went missing so they cuffed the 9-year old & beat him to death? Happy frickin' birthday. Now cuff and beat the parents! The mother of this poor boy, who was fatally beaten over what police say was simply a piece of missing birthday cake, has pleaded not guilty to murder and child abuse charges. Sad.

Garcia is charged along with her boyfriend and her brother in the July 5 death of Jack Garcia of Hagerstown.

Police say she allowed the child to be handcuffed and beaten to punish him for stealing. Police say Garcia also denied her son medical treatment for hours by sending away an ambulance after he was beaten unconscious June 30.

She just kinda lays there.

When our lawn mower broke and wouldn't run, my wife kept hinting to me that I should get it fixed. But, somehow I always had something else to take care of first, the shed, the bike, making beer.. Always something more important to me. Finally she thought of a clever way to make her point.

When I arrived home one day, I found her seated in the tall grass, busily snipping away with a tiny pair of sewing scissors. I watched silently for a short time and then went into the house. I was gone only a minute, and when I came out again I handed her a toothbrush. I said, "When you finish cutting the grass, you might as well sweep the driveway.."

The teacher asked the class to use the word indefinitely in a sentence?

Little Johnny raised his hand and said: "When your balls are slapping on the cheeks of her ass, you're in definitely."