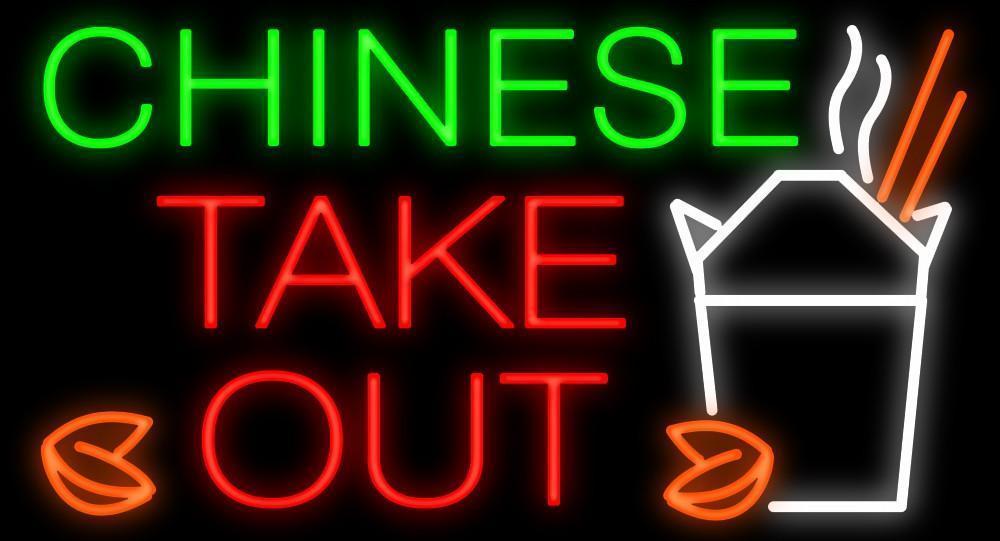 Tracey McCloud, of Alliance, placed the call to the emergency number from inside Main Moon Chinese Restaurant.

The call did not qualify as an emergency and she was arrested and charged with misuse of 911, which is a misdemeanor, police said.

Alliance Police are reminding residents that misuse or abuse of the system can delay dispatchers from taking calls from people with real emergencies.

(Story courtesy of usatoday.com -- Click to see the video and her 911 call.)

One Morning On The Farm

One lazy morning a little farm boy is told to do his chores. He hates getting up early, so after he slops the hogs he angrily kicks one as he leaves. Then he feeds the chickens and kicks one on the way to the barn. Finally he milks the cow and before heading home he gives that cow one swift kick.

Just then his dad walks in from plowing the back forty and angrily kicks the cat out of the way. The little boy looks at his mom and says: "Should you tell him or should I."

A college kid is fucking an old lady. She says, "It may be Winter on top, but it's Summer in the furnace."

He says, "Yeah? Well, if you don't put a little Spring in your ass, we're gonna be here till Fall."

Is She A Slut Or A Bitch?