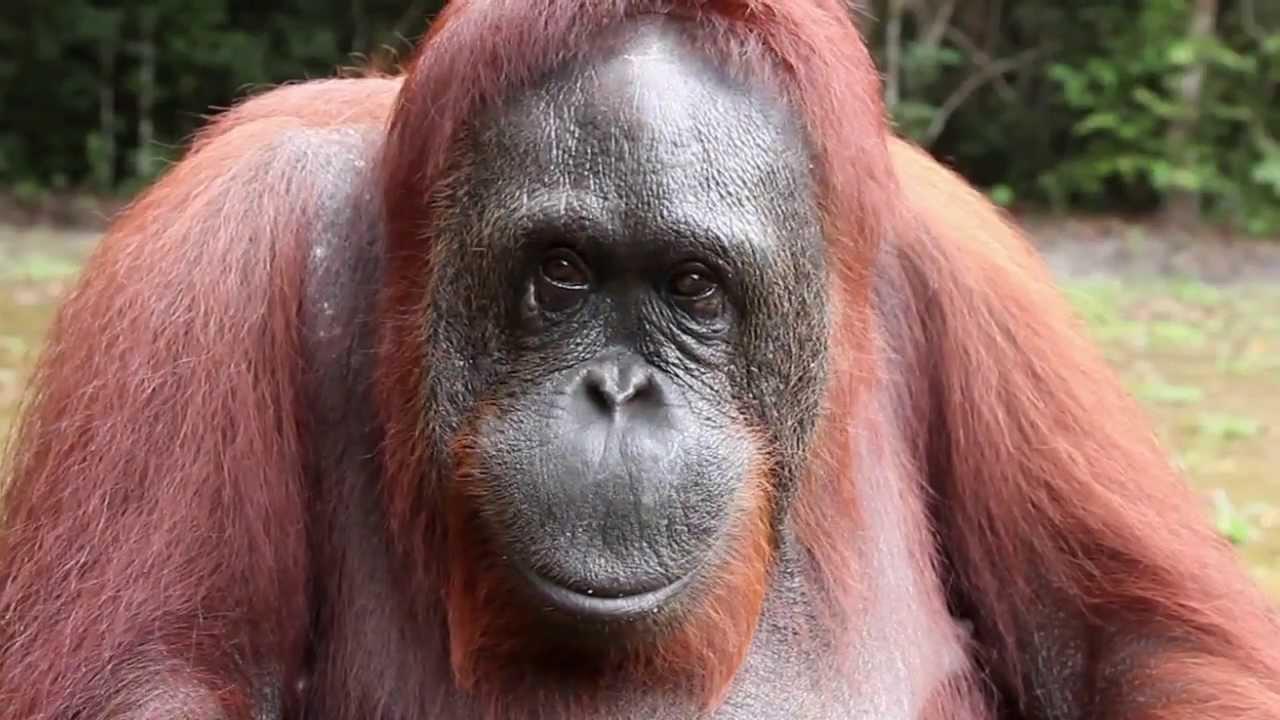 #WTF?! A 24-year-old man was arrested for allegedly scaling a five-foot barrier at Fresno Chaffee Zoo to touch an orangutan.

The ape scratched Ramiro Hernandez’s arm several times but he was not seriously injured. Fresno police spokesman Lt. Joe Gomez said Hernandez was arrested on suspicion of misdemeanor trespassing in an enclosed animal cage and was cited to appear in court.

Gomez said that Hernandez claimed to be from Merced and told the investigating officer that he was dropped off at the zoo by a friend.

(Story courtesy of The Fresno Bee)

A Real Knock Out

What do Dracula's girlfriend and a washed up boxer have in common?

They both go down for the count!

Everything Is Legal If You Don't Get Caught

"By the Thanksgiving meal eveyone goes around the table saying what they are most thankful for, you know what I say?

I'm thankful I didn't get caught!"

Sounds a lot better than "I'm an alcoholic."