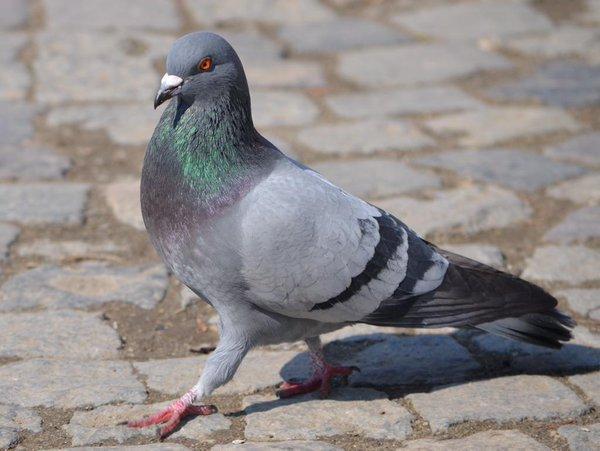 #WTF?! Medical workers rushed to the aid of what they thought was a collapsed woman. Nope. Turned out to be a pigeon.

Since those crazy old Brits sometimes refer to women as “birds,” the dispatcher assumed the call was about a human woman.

Hawskwell noted that the call handler “stayed on the phone giving lifesaving advice until our paramedic arrived, thinking it was a human woman.” The caller also told the dispatcher that the bird was 25 years old.

When senior paramedic Rachel Lack got to the scene, she sad four people were gathered around the ailing pigeon, according to a news release from the London Ambulance Service.

“They were surprised to learn that the ambulance service is for humans not animals,” she said in the news release.

Unfortunately, though staff did attempt to help the pigeon, the bird did not make it. In the news release, Director of Operations Jason Killens advised UK residents to contact the RSPCA about animals in need.

A Little Bit Of Alcohol Always Does The Trick

How are nail polish and panties the same?

They both come off with a little alcohol.

Why does it hurt so much to fuck a chef?

He'll stick a fork in you to see if you're done.

The other day I was screwing my girlfriend while her husband was on a business trip. First she said three words: "Is it in?"

Then she followed that with: "Are you done?"

And finally I heard the front door open and a man's voice shout out: "Honey, I'm home!"