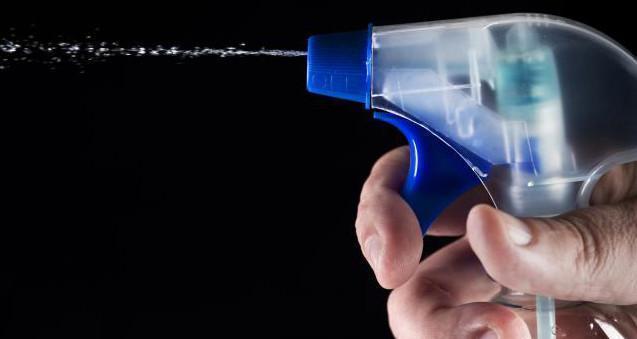 Hayley King, 22, was arrested on Feb. 9 for unlawful, malicious tampering with human drug product/food, which is a Class C felony carrying a term of up to 20 years in prison, if convicted.

WIS-TV reports that King and her two roommates had “multiple altercations” in the weeks prior to the incident. The women said they wanted King to move out, but she refused to leave.

The roommates were afraid King would do something in retaliation, so they set up hidden cameras inside the home. Video recorded on the morning of Feb. 4 shows King allegedly spitting in multiple containers of food that was stored in a refrigerator in the house. She can also be seen spraying Windex on food.

One of the roommates told police she unknowingly ate out of a container that was diluted with spit and Windex.

King was later called to the police station and after questioning confessed to the dirty deeds, according to an incident report.

(Story courtesy of q13fox.com. See there for the video!)

Head over to the all-night diner and grab the waitress by the ass.

Depends on Your Persepctive

My girlfriend thought I had a small penis.

I thought she was just shallow.

Let There Be Light

How many Irishmen does it take to change a light bulb?