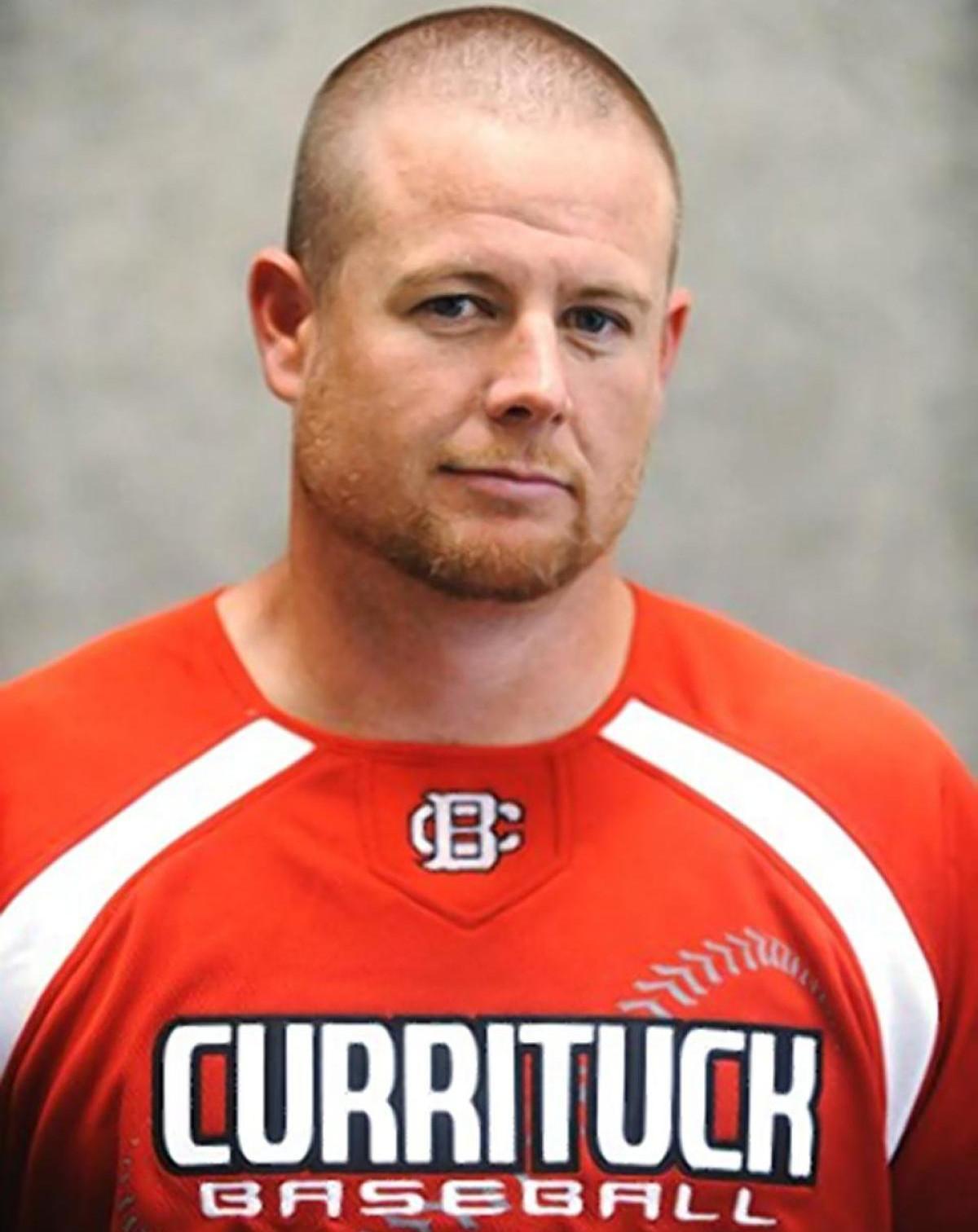 #WTF?! A NC community is outraged after a high school baseball coach is accused of forcing students to spit on him.

Long time Currituck County High School Varsity Baseball Coach Justin Hill graduated from the Currituck class of 1996. The 1995 yearbook, when he was a junior, shows him playing third base. He is the only player quoted in the yearbook that year on the baseball team page.

An email sent to 10 On Your Side Monday stated: “Want a good story about a coach making players spit in his face? Nine of them for missing practice and they only suspended him for one game.”

Our investigation revealed the following timeline, according to sources:

>> Friday, April 3 – Several players missed practice and Coach Hill considered that letting down the team, and their coach.

The parent who initially reached out to 10 On Your Side said none of the concerned parents would talk because they fear retribution. The parent said he has never heard of a coach making players spit on him in order to prove a point. While we are told Coach Hill has apologized for the incident, he would not return repeated phone calls to comment on this incident that the parent described as “unbelievable.”

How do they say "fuck you" in Hollywood?

Teenage daughter after a movie: "Had to change my seat 3 times."

Mom: "Did someone harass you?"

A wife arrived home after a shopping trip, and was horrified to find her husband in bed with a cute little hottie.

Just as she was about to storm out of the house in anger, her husband stopped her and begged to explain: "Before you leave, I want you to hear how this all came about. Driving home, I saw this young girl. She was looking poor and tired, so I offered her a ride. She said she was hungry, so I brought her home and fed her some of the roast you had forgotten about in the fridge. Her shoes were worn out, so I offered her the pair you didn’t wear because you thought they went out of style. She was cold so I gave her that birthday sweater you never wore even once because the color didn’t suit you. Her slacks were worn out so I gave her a pair of yours, the ones you said didn’t fit anymore. Then as this poor young lady was about to leave, she paused at the door and asked me, 'Is there anything else that your wife doesn’t use anymore?'"