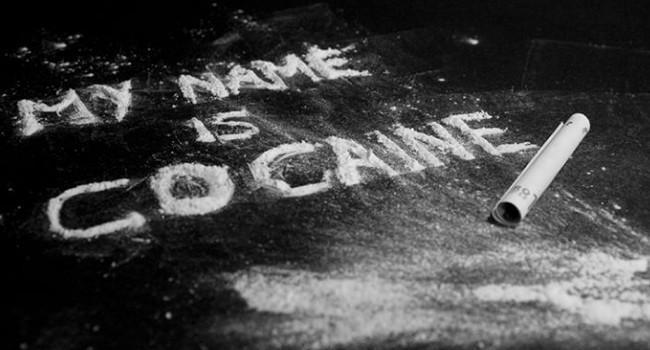 After spotting a Mr. Neil Toot bicycling through a stop sign, a sheriff’s deputy sought to pull over the 51-year-old suspect. You gor that... he's fifty-frickin-one and riding a bicycle. And he gets pulled over for running a stop sign. Unbelievable! Toot, however, just kept peddling away and, at one point, “threw something behind him to the right.” That's always a bad move, ditching the goods under cover of bicycle.

After Toot eventually dismounted his ride on a Bradenton street, a patrolman retrieved the tossed item, which turned out to be a plastic baggie containing crack cocaine rocks. Toot, seen left, was arrested[2] on a felony narcotics possession charge. We wonder if they towed his bike to the impound lot.

Toot is being held in the Manatee County jail in lieu of $5000 bond.

Read more from our friends at The Smoking Gun http://thesmokinggun.com/buster/bradenton/mr-toot-in-cocaine-bust-719345

See If He Measures Up

Know when a man is well hung?

When you can barely slip a finger in between his neck & the noose.

Bigger Than You Think

It makes their dicks look bigger.

Not That Kind Of Sperm Bank

First you put it in. Once you take it out you lose interest.